Most cleanrooms installed today (over 90 percent) are positive-pressure rooms that are categorized according to ISO 14644-1 cleanroom classifications, which rank clean rooms according to the number of particles per cubic meter by micrometer size.

This is an effective way of classifying positive-pressure clean rooms — and indicating how “clean” they are — because positive-pressure rooms are designed to eject air and any particulates that may arise within them. (This is in contrast to negative-pressure rooms, which are designed to trap contaminants in the room — a useful operation when dealing with infectious diseases, pathogens, or other biohazards that you do not want to escape from a controlled environment).

Positive-pressure clean rooms are typically used for aerospace, electronics, medical, optics, and pharmaceutical manufacturing. Depending on the application, a specific grade of cleanroom will be required, ranging from ISO Class 9 (the least strict) to ISO Class 1 (the most stringent).

The clean air in a positive-pressure cleanroom is made by sucking air into the cleanroom through a series of HEPA (High-Efficiency Particle Air) and/or ULPA (Ultra Low Particulate Air) filters. This produces a clean-air, pressurized environment in the cleanroom space.

With cleaned air being sucked in and contaminants being ejected, positive-pressure cleanrooms are classified according to the concentration of airborne particles inside of them and the size of those particles — the goal being to minimize the number and size of the particles in a clean room through ongoing pressurization and venting.

The ISO standard for cleanroom classifications, which was instituted by the International Organization for Standardization, has been in effect since 2001. It classifies cleanrooms by cross-referencing the size of particulate measured (e.g., 0.5 µm) by the maximum number of particulate of that size acceptable in a cleanroom of that type (e.g., 3,520).

ISO cleanroom classifications roughly conform to the older U.S. Federal Standard 209, which was in effect from 1998–2001. Although it has been officially out of use for years, it is still widely cited and can be easily cross-referenced with ISO classifications.

In addition to keeping the concentration of airborne particles below a specified limit, cleanrooms for microelectronic facilities must also attend to air change rate (ACR), according to an appendix to the ISO 14644-1 standard. This factor can also become important for medical and pharmaceutical manufacturing.

ACR is measured in air change rate per hour (ACH), which can be determined by gauging the total airflow volume supplied to the cleanroom — or vented from it.

Nearly all ISO Classes can be correlated to a recommended ACH range. Finding the correct ACH for an application will depend on a number of different factors including the number of employees in a cleanroom, the processes employed inside, and the typical frequency of entries and exits from the cleanroom space. 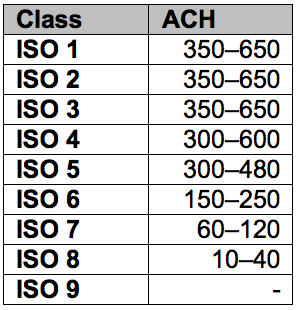 Selecting the right cleanroom is an important decision for any business that needs to uphold cleanroom standards in its manufacturing environment.

To discuss the best way to meet your cleanroom needs — as well as your general production requirements — contact us today to schedule a consultation with one of Duroair’s clean air experts. 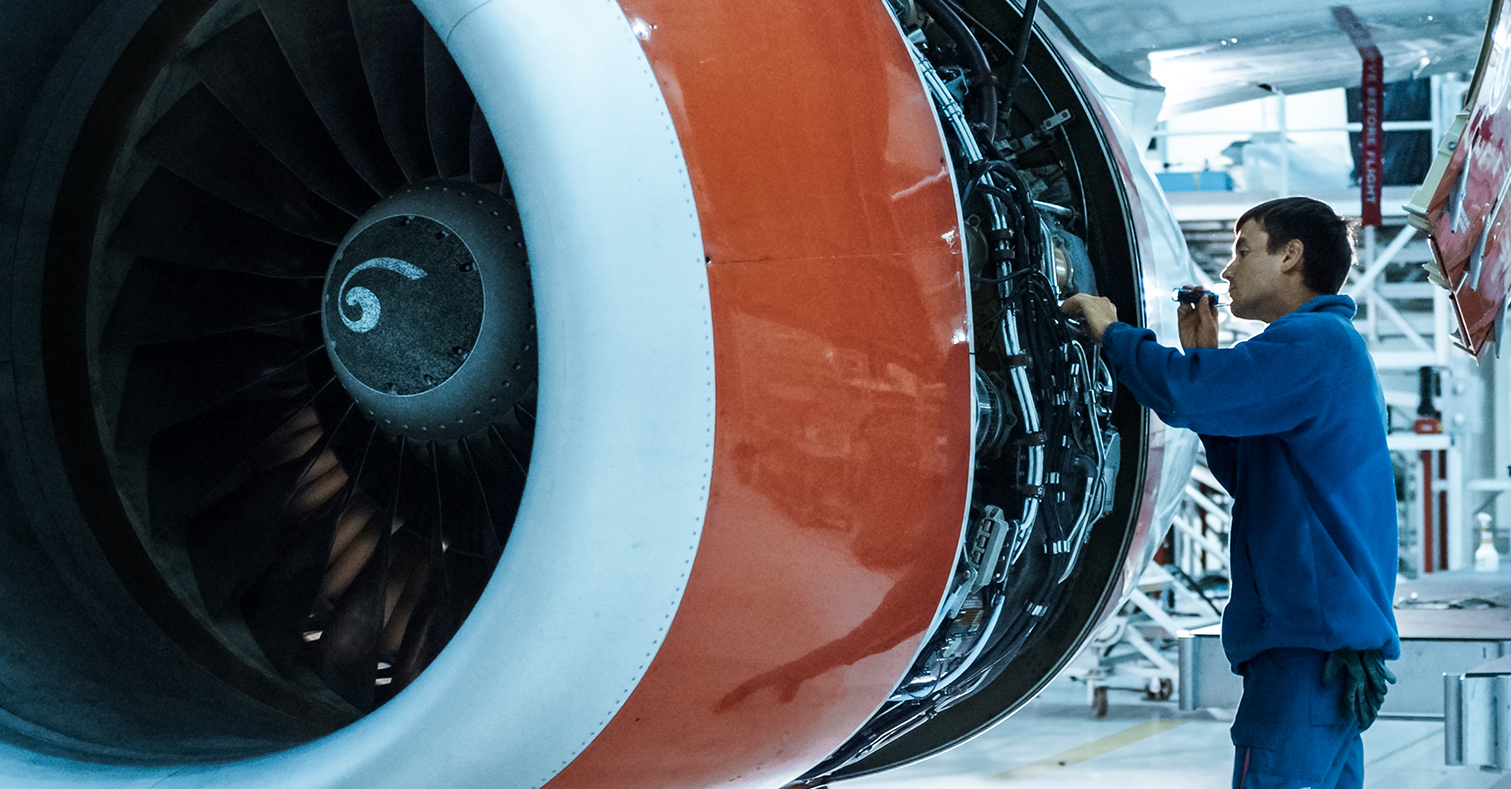 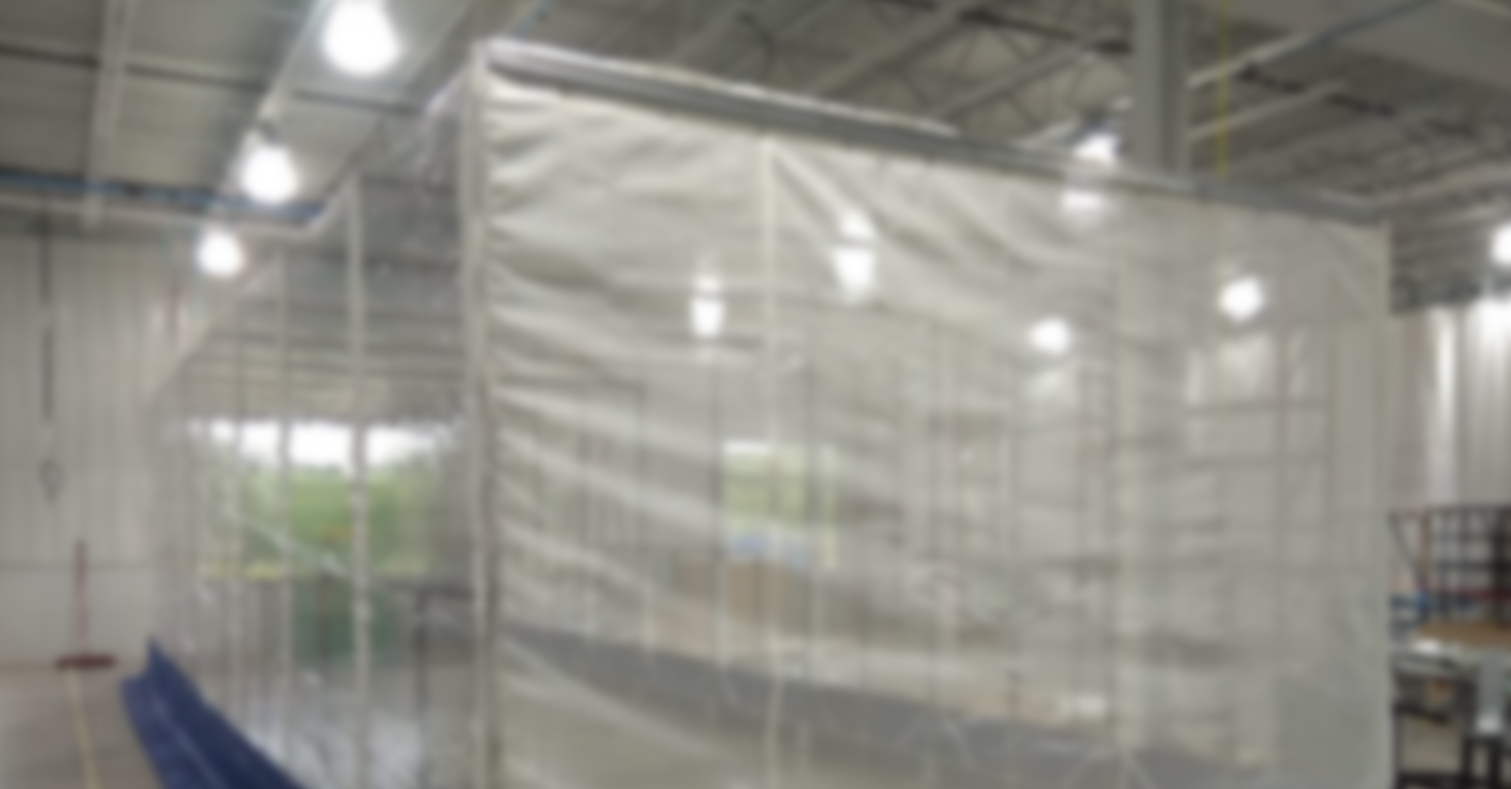 Duroair is here to help during the Covid-19 pandemic and can supply temporary enclosures with HEPA filtration. 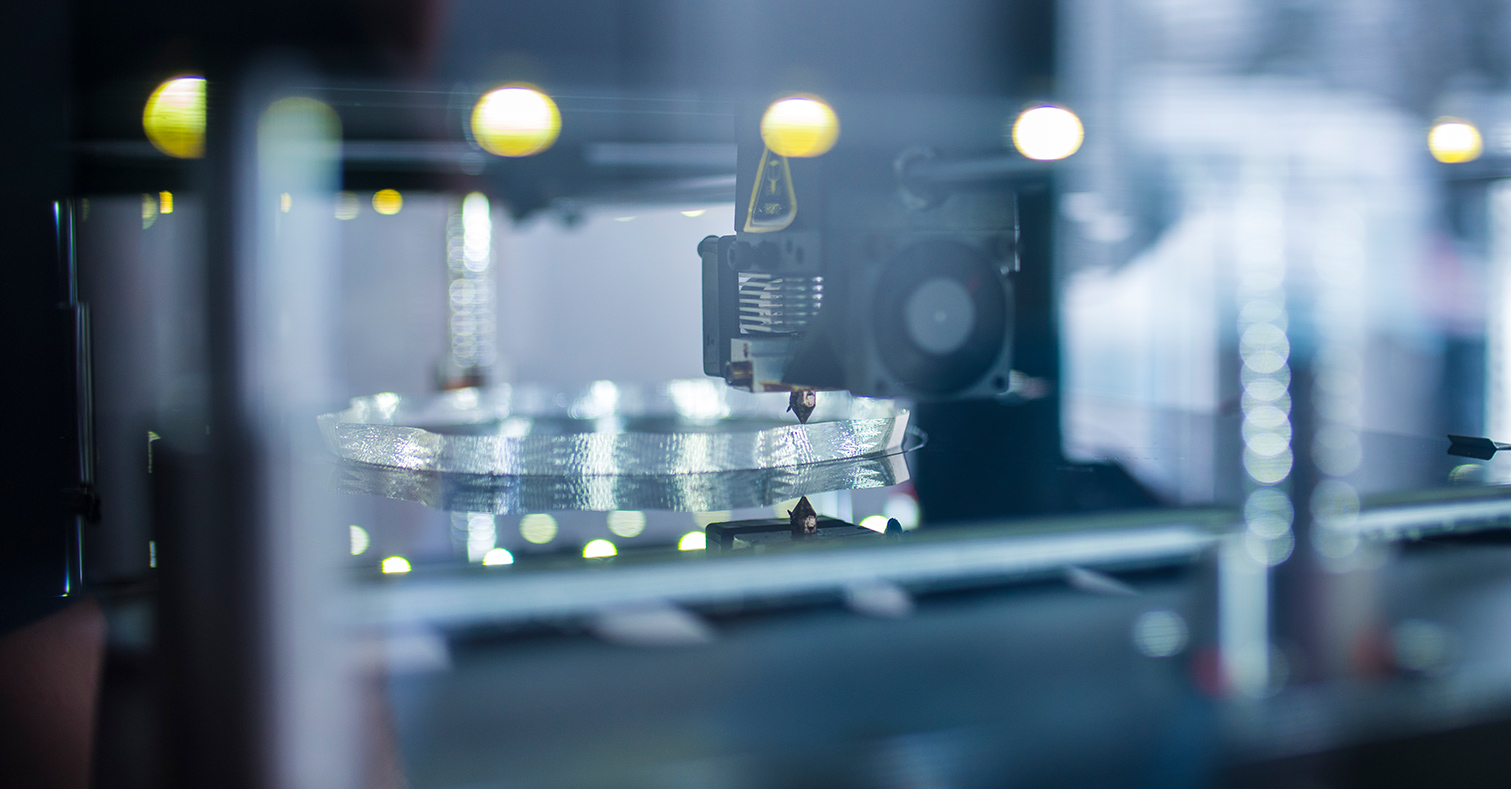 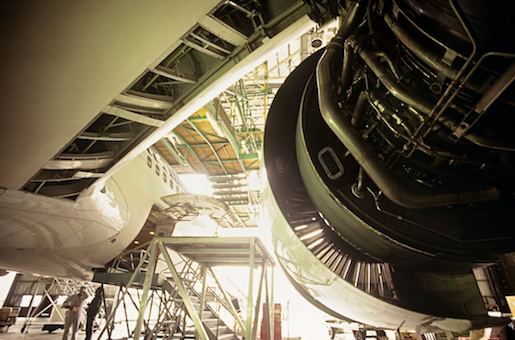 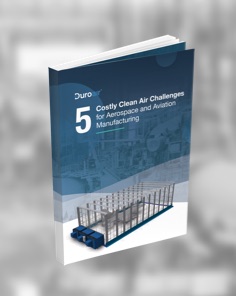 Costly Air Quality Challenges Are you adapting to new airborne particulates that come with innovations in aerospace and aviation manufacturing??